How #BringingBackTheBees can start with planting a seed

If you’re a fan of General Mills Honey Nut Cheerio’s you may have noticed a change to their cereal box in the last couple of weeks. Instead of Buzz the smiling honey bee pictured on the front of each box, the company has decided to replace their long-time brand ambassador with a blank cut-out of Buzz for the duration of their six-week cause marketing #BringBackTheBees campaign.

“This is the first time in the brand’s history that we’ve taken ‘Buzz’ off of the box,” Emma Eriksson, director of Marketing for General Mills Canada told Adweek. “With ongoing losses in bee populations reported across Canada, we wanted to leverage our packaging to draw attention to this important cause.”

Removing Buzz from the cereal box is a move paired with the release of a tear-jerking video advertisement that features a compilation of viral videos that show animals being rescued by humans. Some videos from the compilation include the GoPro: Fireman Save’s A Kitten video and the ATE team rescue another baby elephant from well footage. To give the advertisement an even more emotional feel, the powerful videos are synced with a cover of Mr. Mister’s 1985 pop hit “Broken Wings” performed by Toronto’s Choir! Choir! Choir!

The message presented here is delivered loud and clear. The combination of emotion and fact makes it hard to ignore that it is in our human nature to help animals and it points the viewer in the direction of another species that needs our help: bees.

The decline in bee populations has been documented since the 1990s and continues to pose a strong ecological threat today. Natural causes such as diseases and parasites have always affected the lifespan of the bee, but human impacts such as industrial agriculture, insect-killing pesticides, climate change, and the loss of biodiversity due to monocultures are all culprits in the decline in bee populations.

But how does this decline really affect you? Sure you might like the sweet taste of honey glazed over your Cheerios for breakfast but on the other hand bees are also those pesky un-invited dinner guests that make outdoor dining a nuisance in the summertime. Well there’s more to bee’s than just their honey and their benefits to the ecosystem far outweigh any annoyance they might cause.

One-third of all of our food relies on the pollination process that bees naturally provide. When a bee collects nectar and pollen from a flower or a plant, some of that pollen from the flower’s stamen –or male reproductive organ– clings to the hairs on the bee’s body. When that same bee makes its way to the next flower it rubs the pollen off into the plant’s stigma –the female reproductive organ– allowing fertilization to occur and fruits with seeds to develop.

The labour of bees in this tedious pollination process allows us to enjoy the fruits, vegetables and nuts that we’ve all become so accustomed to. Without the presence of bees in the ecosystem, the growth of vegetables such as cucumbers and Kale, fruits including raspberries, strawberries and apples, and nuts such as almonds would all be negatively impacted. 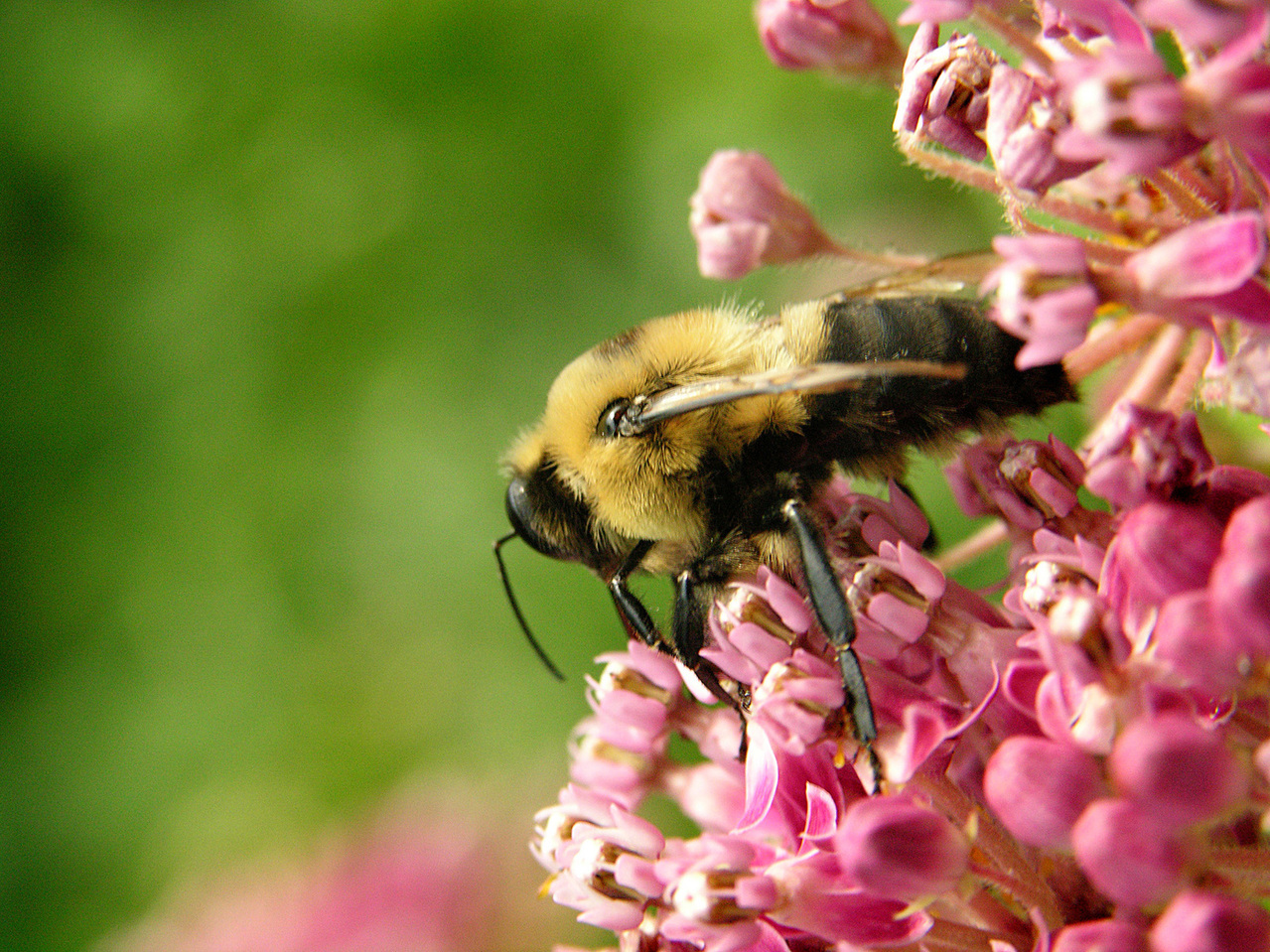 But it’s not just General Mills that is using their presence in the public eye to shed light on the threat that the decline in bee population poses. Celebrities such as Morgan Freeman are also weighing in on the topic. Freeman, the award-winning actor known for his roles in The Shawshank Redemption and Million Dollar Baby, made an appearance on The Tonight Show With Jimmy Fallon last year where he light-heartedly spoke about converting his 124 acres ranch in Mississippi into a sanctuary for bees. Just last month, Freeman sat down with Larry King for a more frank discussion on the importance of bees and their presence in the ecosystem.

With this growing topic being advocated for and discussed openly on public platforms by corporations and celebrities alike, it now comes down to the actions of the masses to see a significant change in helping sustain bee populations. But knowing where to start as just one individual trying to save an entire species can often be daunting. You want to help bring back the bees but don’t have a 124 acre ranch to devote to their protection like Morgan Freeman? Well don’t let that discourage you; it’s actually shocking how easy it is to contribute to this cause. Some easy solutions to help combat the decline in bee populations include planting bee-friendly plants such as wildflowers around your home and refraining from using insect-killing pesticides. General Mill’s #BringBackTheBees campaign is making it even easier to help by giving away free packets of wildflower seeds through their website in hopes of planting over 35 million wildflowers.

The goal is to “issue a call to action to Canadians to help plant 35 million wildflowers – one for every person in Canada,” Eriksson said on behalf of General Mills.

In a news release for General Mills Canada, Marla Spivak, an entomologist at the University of Minnesota outlined the benefits that wildflowers have for Canada’s bee population.

“There are a range of threats to Canada’s bee population, but among the biggest are the elimination of flowering plants and ground cover in urban and rural areas alike,” Spivak said. “The goal of planting 35 million wildflowers will go a long way toward helping provide the natural habitat and food supply that is essential for healthy, sustainable bee colonies.”

The planting of wildflowers is one important way to bring back the bees, and the incorporation of wildflowers in private home gardens, as well as local, regional and national landscaping projects can make a positive impact in the sustainability of bee populations in Canada.

The Planter’s Barn Wildflower House located in Thorndale, Ontario, just north of London, grows perennials and wildflowers to serve local nurseries, architects, and landscaping companies. Their passion for growing and providing high quality plants has allowed them to contribute an aesthetically pleasing element to landscaping projects within the community and in effect, to help produce bee-friendly environments within the local London area.

For more information on the Planter’s Barn Wildflower House, their products, and inspiration for your next project visit www. plantersbarn.ca. 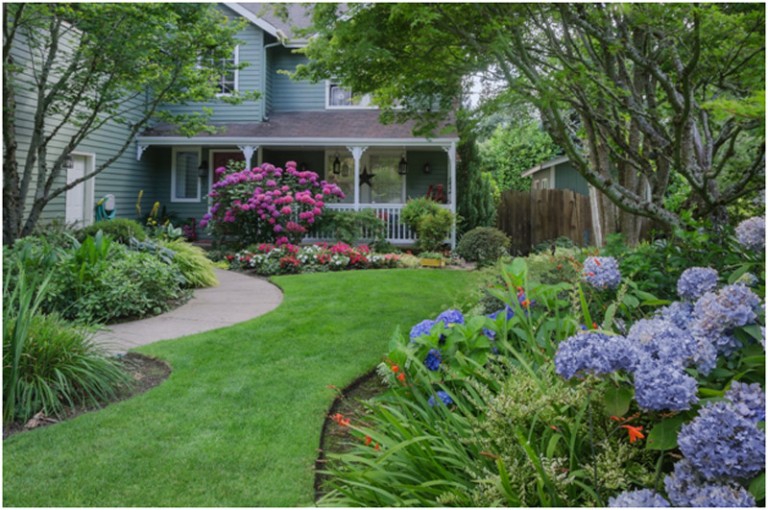 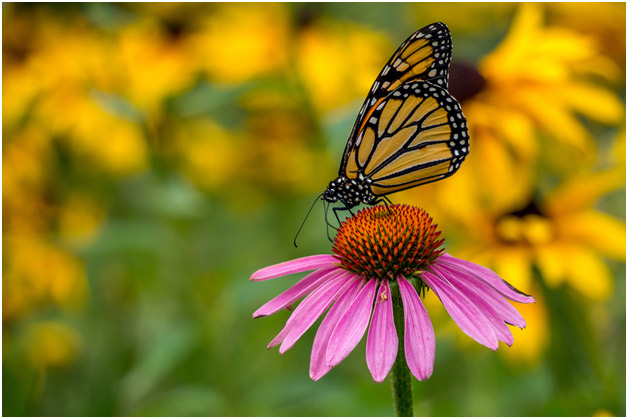 Top Tips for Attracting Butterflies to your Garden 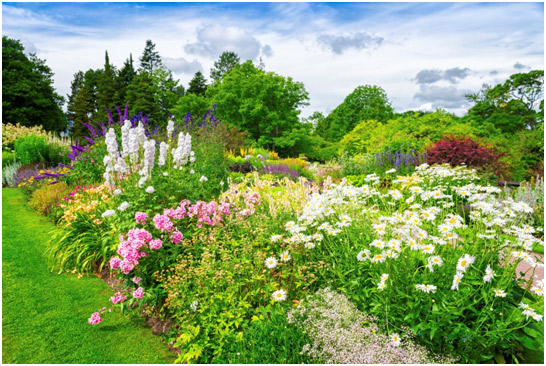 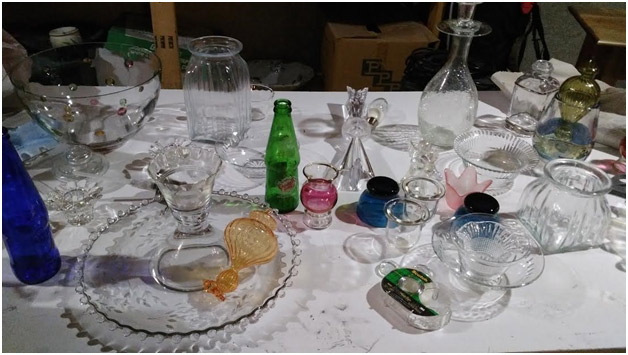 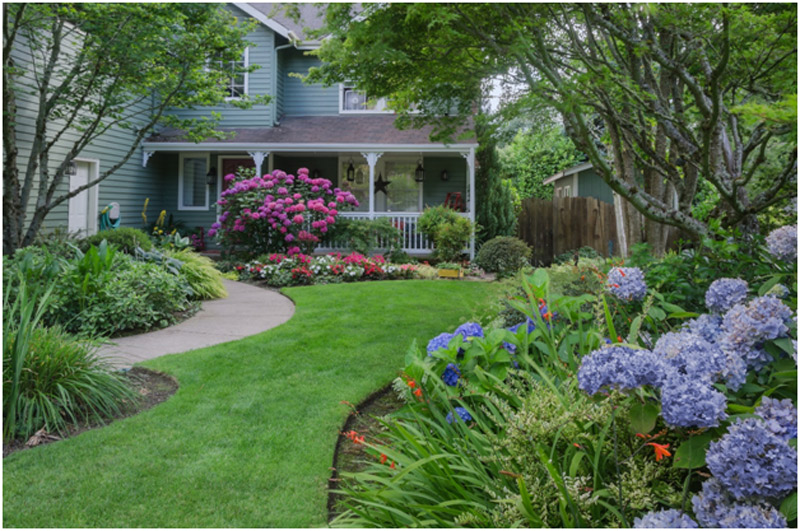 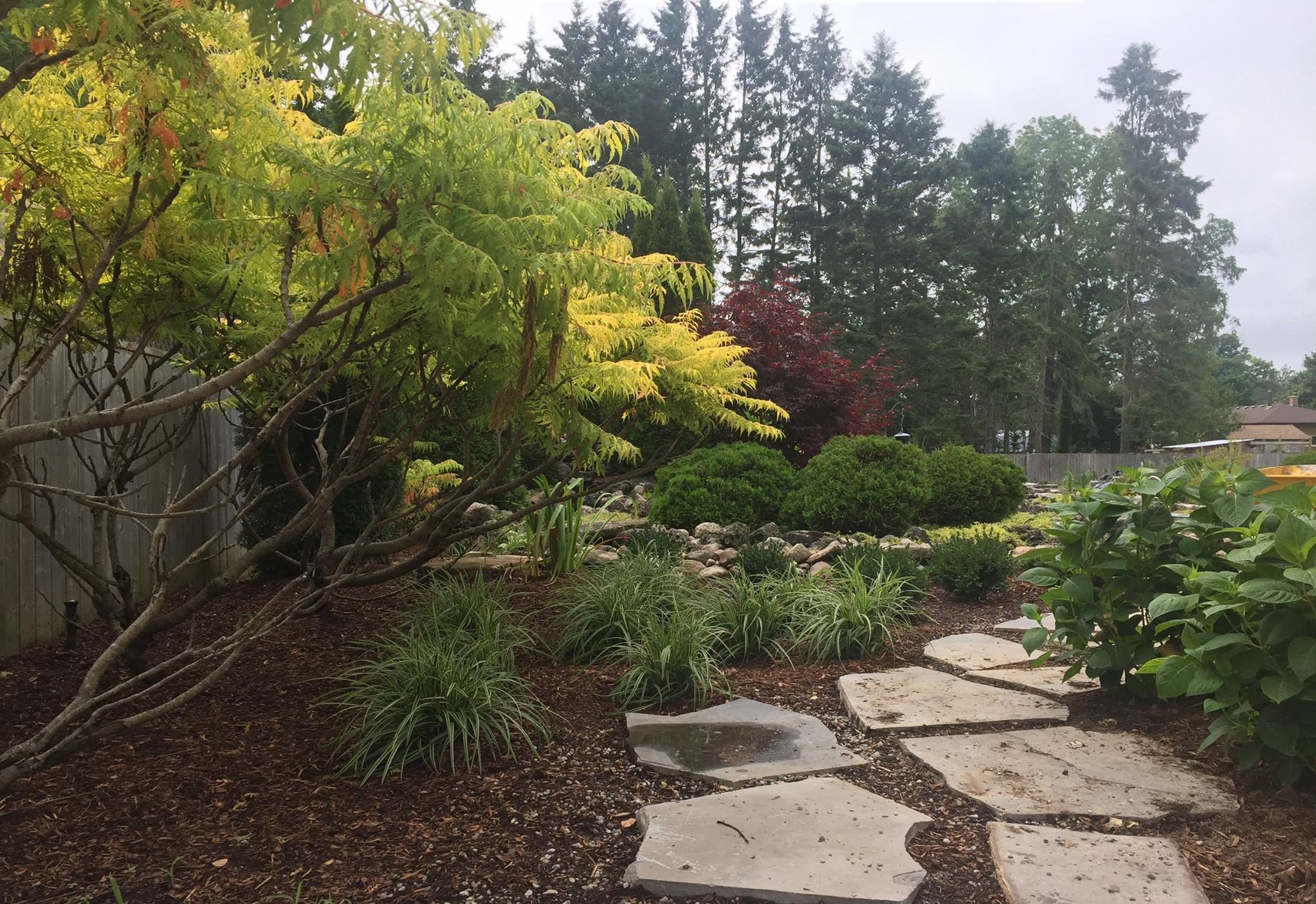 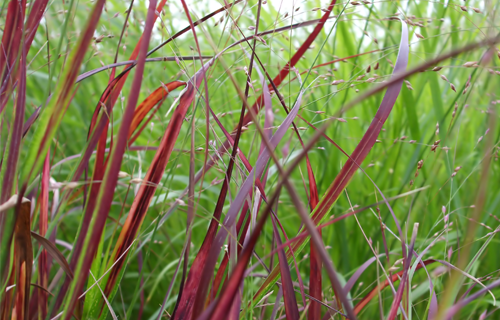 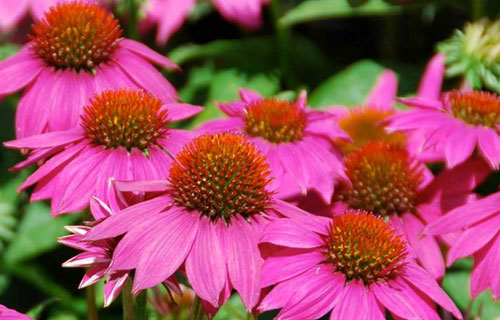 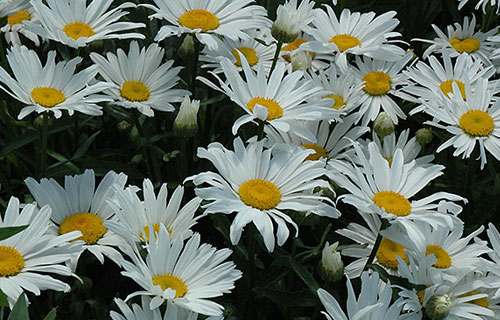 " Everything should be made as simple as possible, but not simpler. "
Albert Einstein

Type your keyword and hit enter button for result